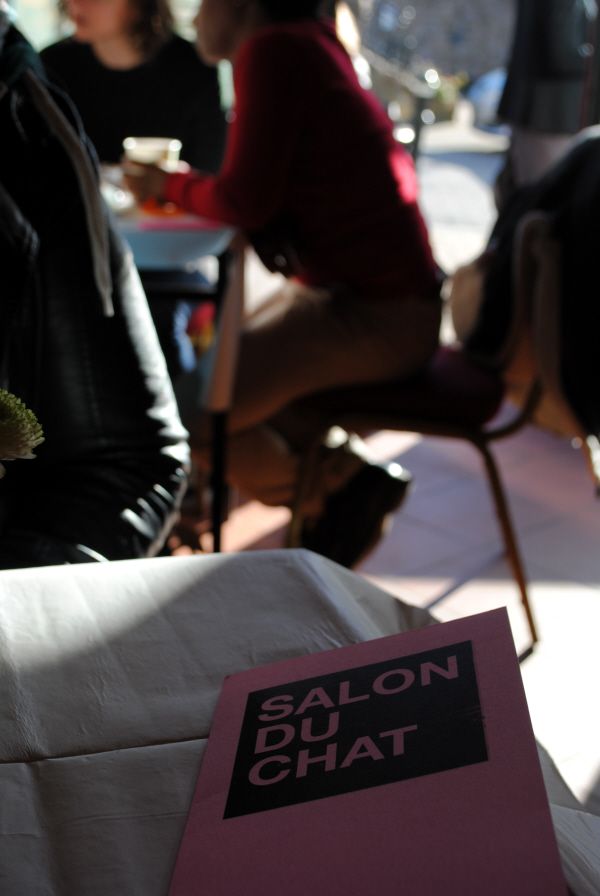 Saturday night was a cold night.

It was an especially cold night if you were sitting in an old, just-renovated church in the small Co Limerick town of Kilfinane. But, for one weekend only, this spot amidst the Ballyhouras was the only place worth being for us audio geeks and nerds. As the location for the first HearSay International Audio Festival, it made everyone who had travelled a distance feel like they had come to some rare audio outpost. It made those of us who had grown up in the town, and now live down the road, swell with pride to see Kilfinane showcased as never before, re-imagined in sound.

We were all in church to listen to the winners of the 2014 Hearsay Audio Prize in company with their creators. The warm pubs of the town – O’Ceilleachair’s had two fires blazing – were calling but we were riveted to our (cold, hard) seats as we sat with a new mother when she got the news of her newborn son’s heart condition, howled laughing at a fast-moving tale of the film director who may have inspired Wes Craven’s Scream, travelled to wind-swept Aran, listened to Houston Station being blown up and cringed at an all-too-recognisable depiction of a kiss gone wrong.

There was food, of course. There is always food, and that night it came from Lasagna Days, Karen Robins’ touching meditation on the sounds of a meal that pulled a fracturing family together. For a little while.

We all tell stories. We all attempt to make sense of our experiences through telling tales, re-telling tales. Some of us just can’t resist shaping our own stories for public consumption, be that on radio to anonymous listeners, via social media to our own particular group of friends and followers – or on a can’t-give-it-up blog that’s now almost 10 years old.

The HearSay weekend was storytelling unbound, gathering people together to share the sounds of those stories, to unpick the layers of the telling and show how everything is put together again. It made me fall head over heels in love with the possibilities of radio, and with stories, all over again.

Standing ovation for @HearSayFestival team for an amazing #HearSay2014 festival & hats off to #Kilfinane for hosting pic.twitter.com/9VQ1fpUpX1

A small festival with a big heart, HearSay was pulled together with enormous hard work from Diarmuid, Mairead and Mary of Grey Heron Media and hosted with grace, plenty of tea and some very welcome ham sandwiches, by the people of Kilfinane. Well done to everyone involved.