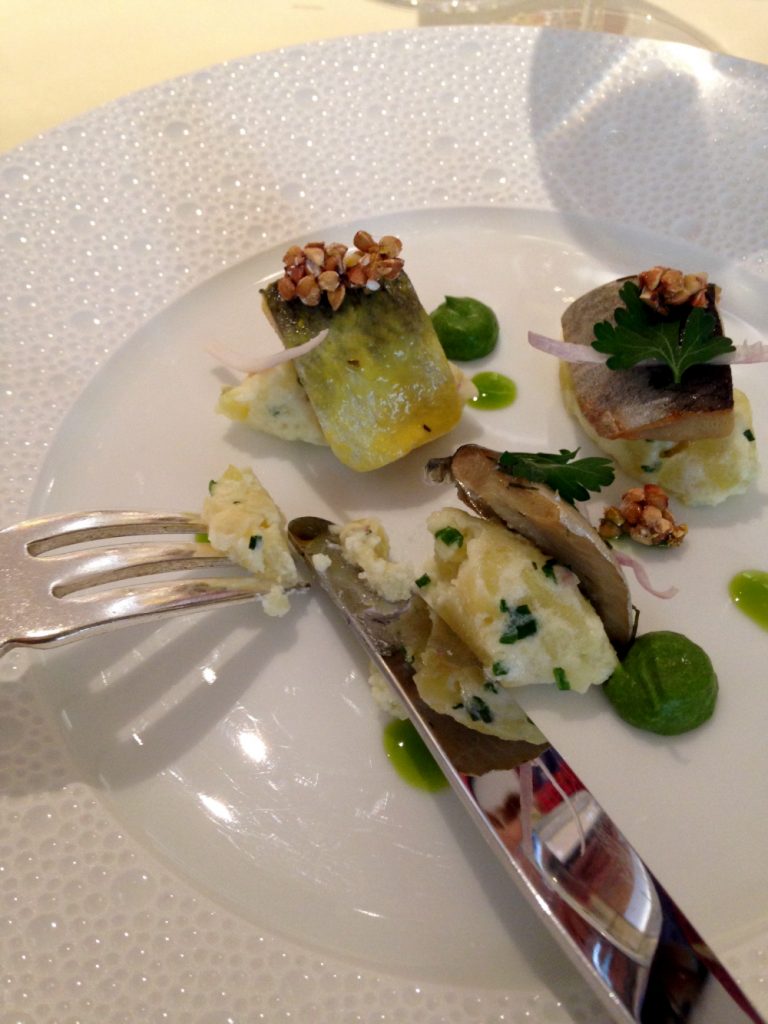 An export stout, pickled herring, organic milk, foraged preserves, sourdough bread and an organic orchard. Just imagine being a chef presented with such an eclectic selection – and asked to create a meal using these ingredients. Difficult? Not if you’re Guillaume Lebrun at Dublin’s Restaurant Patrick Guilbaud.

The Silver Darlings herring kicked off proceedings with quenelles of potato and crunchy toasted buckwheat, White Gypsy Russian Imperial Stout and grilled Herford sirloin were a sweet match, while nettles and milk sang together in a glass – Wild Irish Foragers Spring Nettle Syrup sitting atop of a Mossfield organic farm milk pudding. Riot Rye’s Borodinsky sourdough was incorporated into an ice cream and the whole lot topped off with shot glasses of Irish Orchard liqueur from Highbanks Orchards.

Limerick, Tipperary, Offaly and Kilkenny; the midlands were the focus for this year’s IFWG Food Award winners, which are all nominated and voted on by members of the guild. That’s always a fascinating meeting – the nominators buy and bring the products along, talking everyone through a formal tasting. And then there are winners: 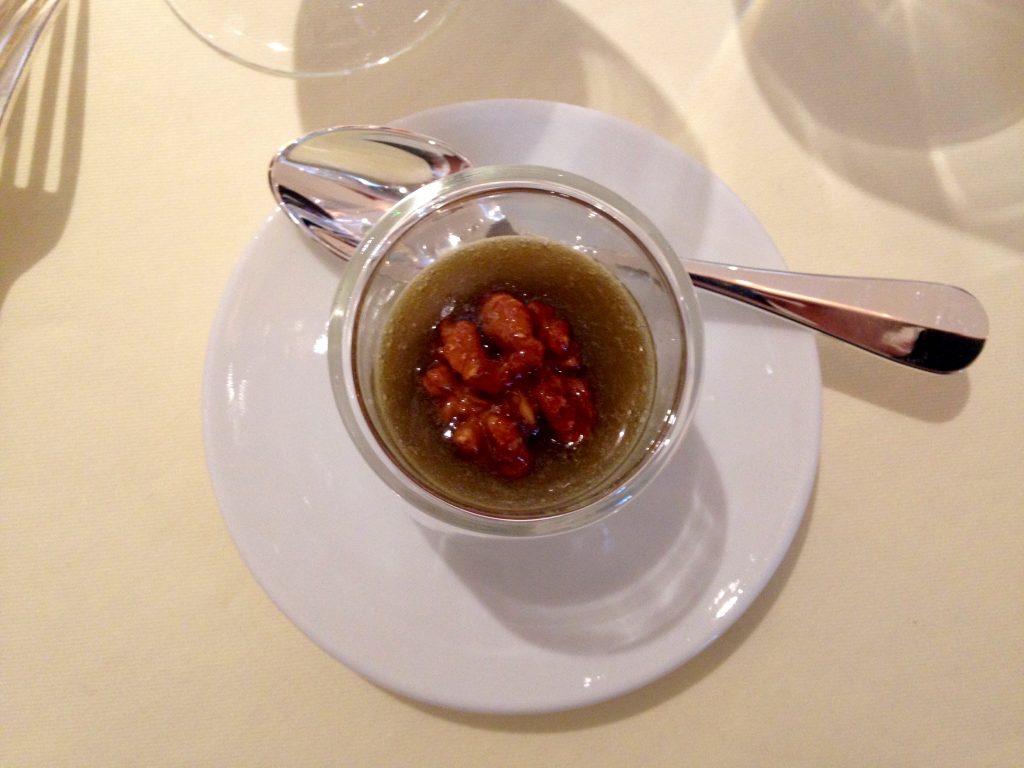