LitFest 2017: A Food and Drinks Literacy Festival at Ballymaloe 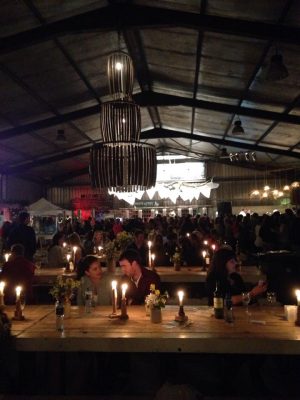 Five years. Five years of learning and cooking and growing and inspiration and bringing the best of the world’s food writers to East Cork.

Five years of the Ballymaloe LitFest.

That’s where I’ve been moved by René Redzepi‘s passion, fascinated with Claudia Roden‘s piecing together of food history, discovered that there’s more to cabbages than you might imagine if Sandor Katz gets hold of them, been slightly afraid of Diana Kennedy, discovered the importance of the hive mind from Alys Fowler and had Garrett Oliver raise the bar for beer.

It’s a spot to meet friends, to make new ones, to get exciting ideas, to stand in a queue for a desperately needed flat white from Badger & Dodo and discover that you’re next to your cookbook hero. It’s a fabulous pantry of ideas, stuffed with inspirational speakers, incredible cooks and opinionated drinks writers.

On the Irish side, there’s Trish Deseine talking about Irish food culture in Home-ness, Urru’s Ruth Healy and Peter Ward from Country Choice at The Great Grocers- Sourcing the best ingredients, the Brother Hubbard boys – Garrett Fitzgerald and James Boland – on the Business of Food and don’t miss Kristin Jensen discussing Irish beer and cider in the Drinks Theatre. 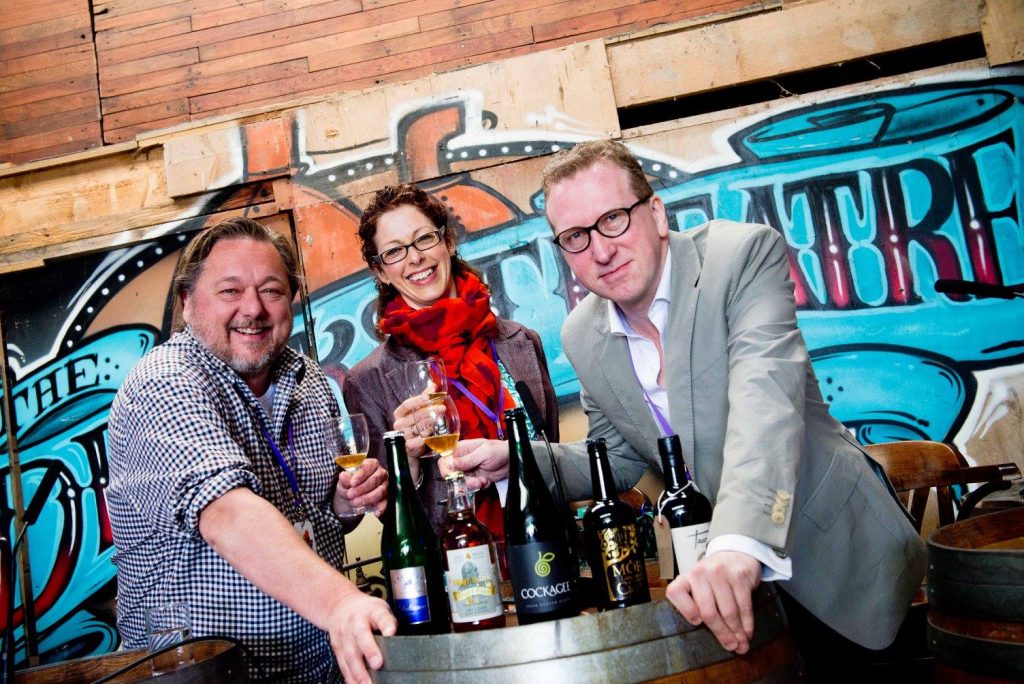 Responsibility is a theme for 2017, our responsibility to the world around us as food lovers, as cooks and as consumers. Every shopping trip, every mouthful is a political act – make it count by getting informed. Like last year, the Grainstore will host a weekend-long symposium on Our Responsibility with talks, short films and presentations; speakers include EU Commissioner for Health and Food Safety Vytenis Andriukaitis, investigative food journalist Joanna Blythman, Condé Nast Traveler’s David Prior and Karen Leibowitz of environmentally sustainable restaurant and bar The Perennial. 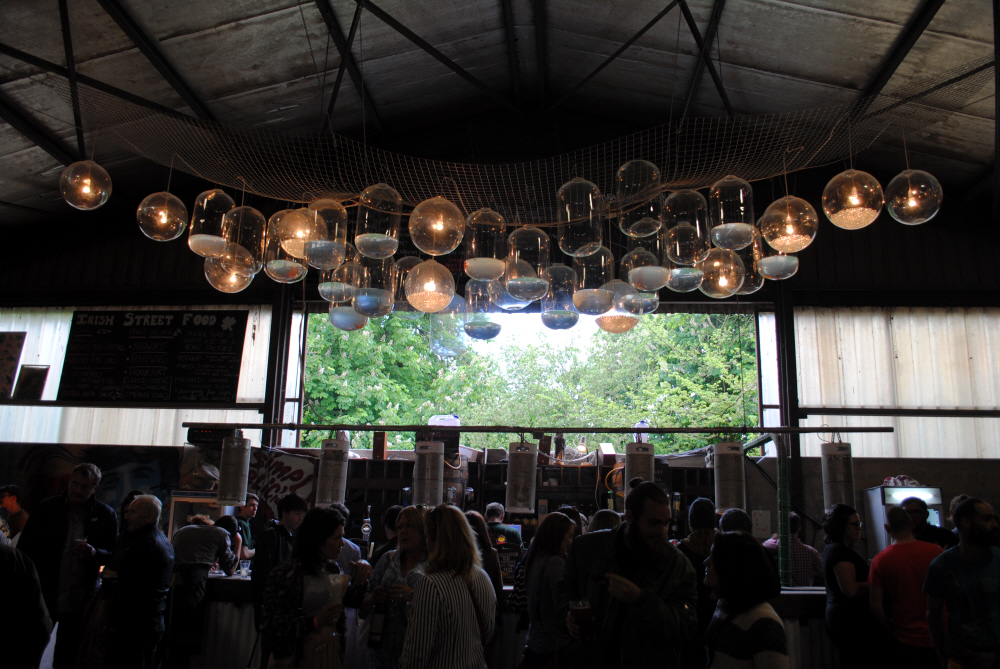 And then there’s the Big Shed. Rammed with the best of food producers and great Irish drinks offerings, during the day it’s a chilled out space for socialising and eating and meeting and dropping on on informal talks. Come night time, it’s party central – make sure you bring your dancing shoes! That’s where I’ll be this year, MC-ing a packed line up of speakers (and getting some dancing in too). Admission to all fringe events, which includes the Big Shed, is just €5 per day, kids under 12 are free.

Five years. Bring on the next five!

This year, you’ll find me MC-ing the Demonstration Stage in The Big Shed on Saturday. There’s a cracking line up there so make sure you drop by and say hi. You’ll find us near the food…

On Sunday, I’ll be participating in a debate in The Garden Tent, which may be of interest to all my fellow bloggers. 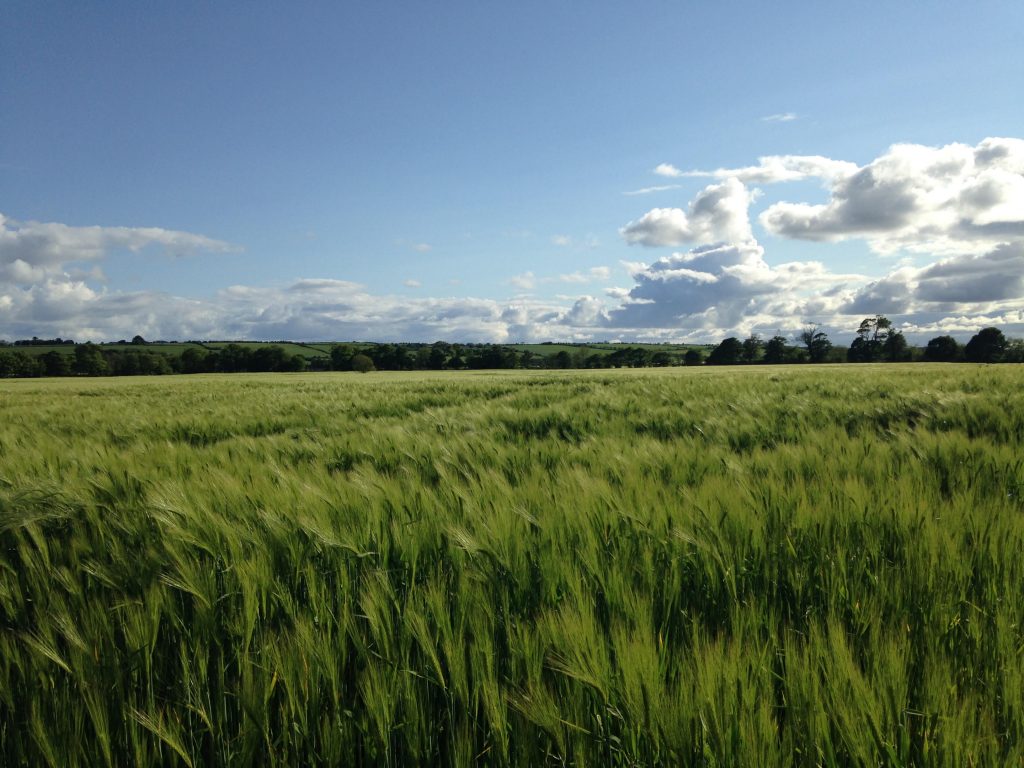