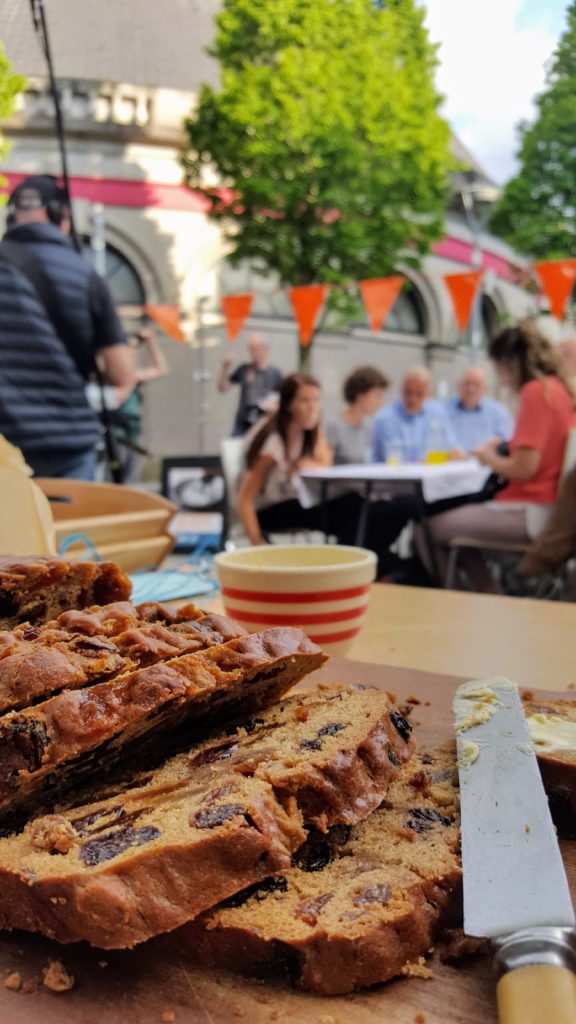 History has always been tied up with what we eat. From individual Proustian dishes that take us down personal memory lanes to the collective impact that a food – or a famine – can have on a nation’s sense of identity, of place, of home, it’s difficult to have an interest in one without it leading to the other.

Hopefully via a good meal.

Between writing my Master’s thesis on the Great Irish Famine to my ongoing fascination with old Irish cookbooks, I’ve always seen food and history as inextricably linked. So, when the Blasta crew came calling, I was hooked immediately. A food and social history series for TG4 in collaboration with the National Folklore Collection, Blasta is also a website where people can upload photos of their old family recipes, cookbooks and vintage kitchenalia. It’s a crowd-sourced national archive that anyone can contribute to, in English or Irish.

One element of recent Irish food history that strikes a chord every time that I mention it, is the McDonnells First Good Food Cookbook by Paula Daly. Also known as the Stork Cookery Book due to the fact that it was published by the company who makes that margarine, it’s a cookbook with far more resonance to an Irish audience than any of books written by Elizabeth David or Julia Child (fan, though I am, of them both). Very much tailored for this country, it has plenty of plain simple (Stork-cooked) food, alongside extraordinary extravagances (back then) like Steak Diane, eclairs and melba toast.

For me, it’s the porter cake that I can never resist and that’s what I cooked when Blasta presenter and DIT Food Historian Mairtín Mac Con Iomaire came to visit the cottage, along with introducing him to a few books from my Irish cookbook collection.

I was part of the Cork episode that featured Diarmuid Ó Mathúna, Máire Ní Mhurchú and Brian Bowler and you can watch the entire show here. I appear – as the token English speaker! – about half way through the show. It was the first programme in the series, which is currently showing on Wednesday nights at 8.30pm on TG4. Well worth checking out – you might even spot a few other familiar blogging faces. 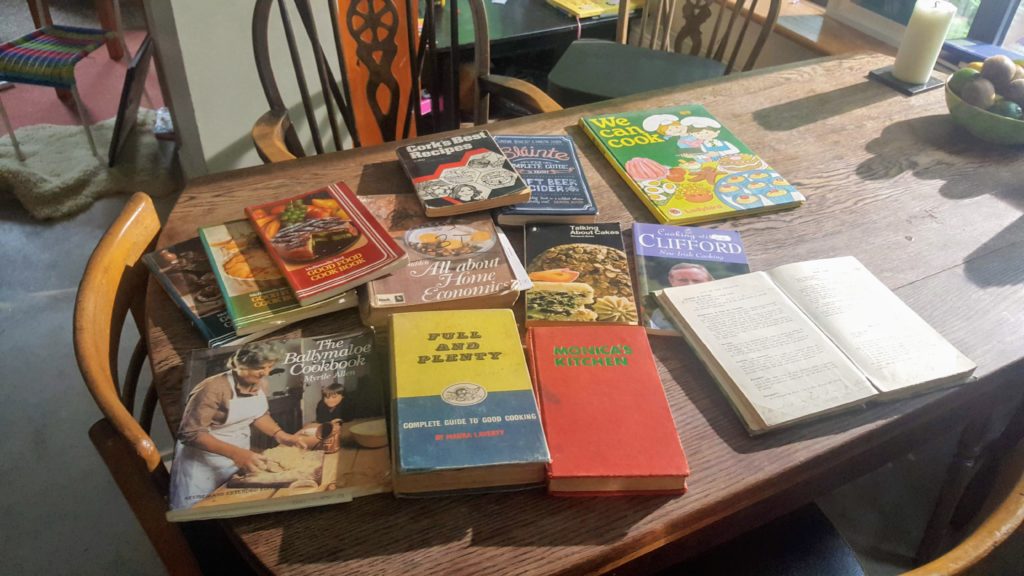 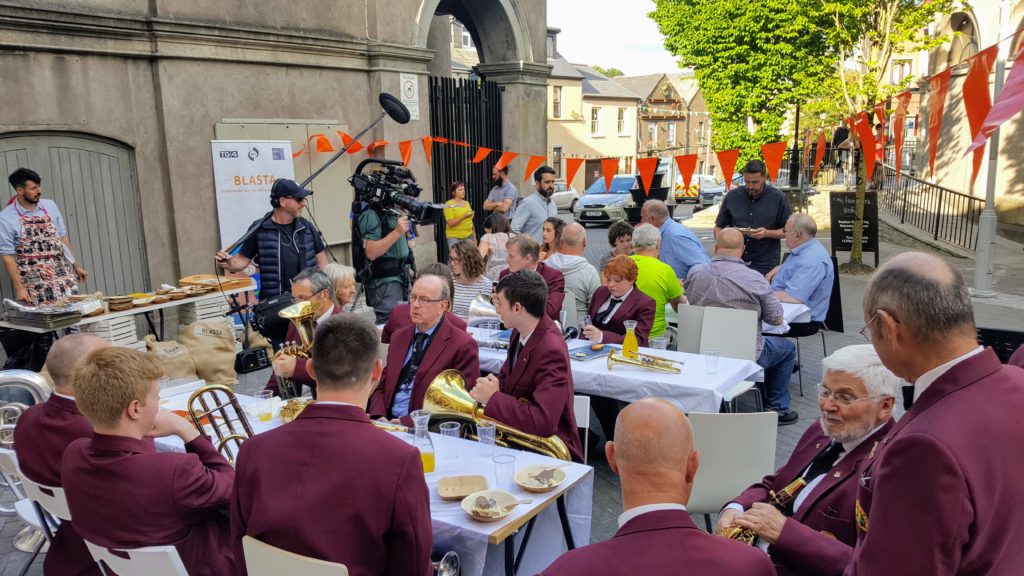 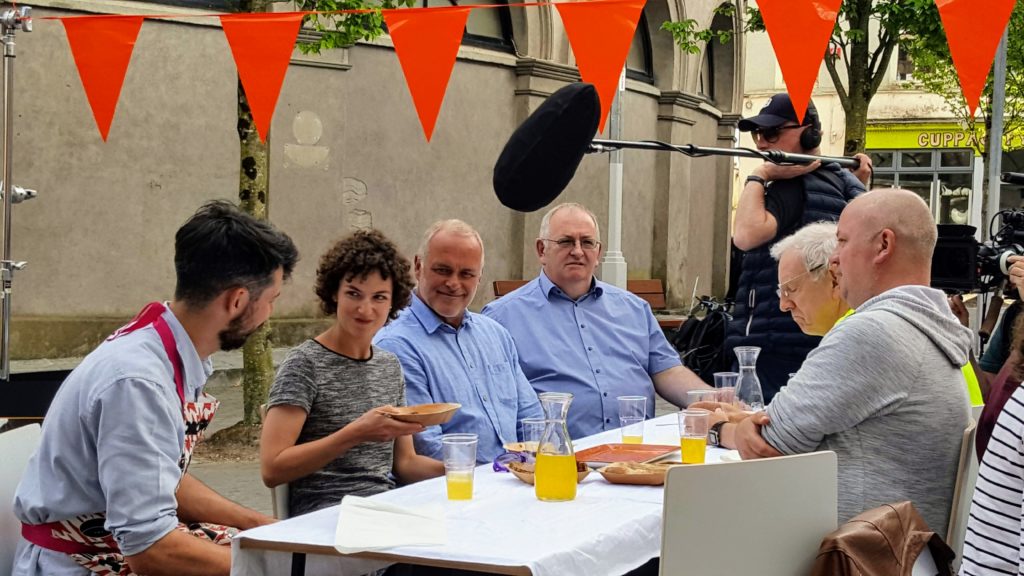 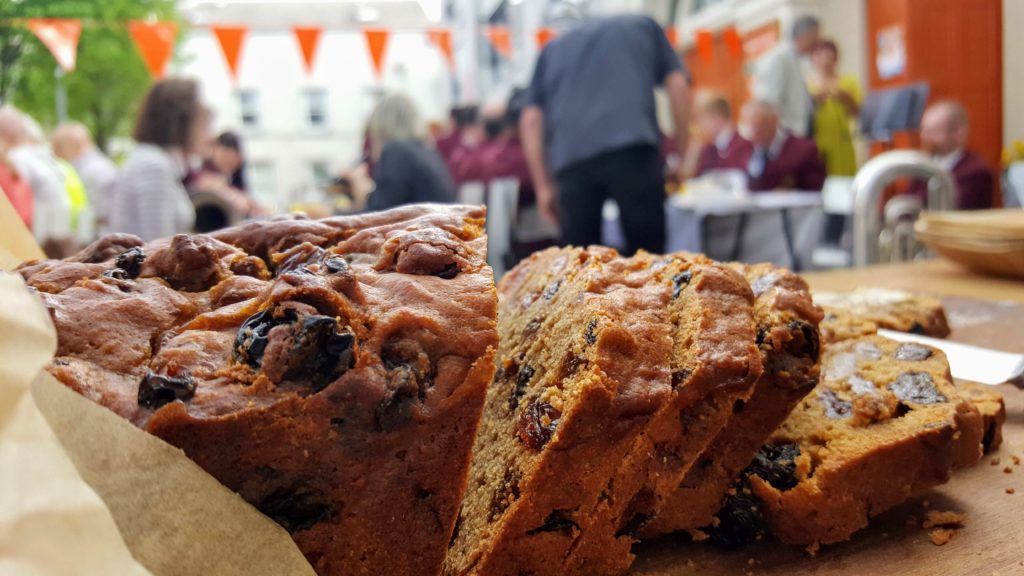