Read: Farming in the heart of Dublin in Irish Country Living + Clementine and Cinnamon Shortbread 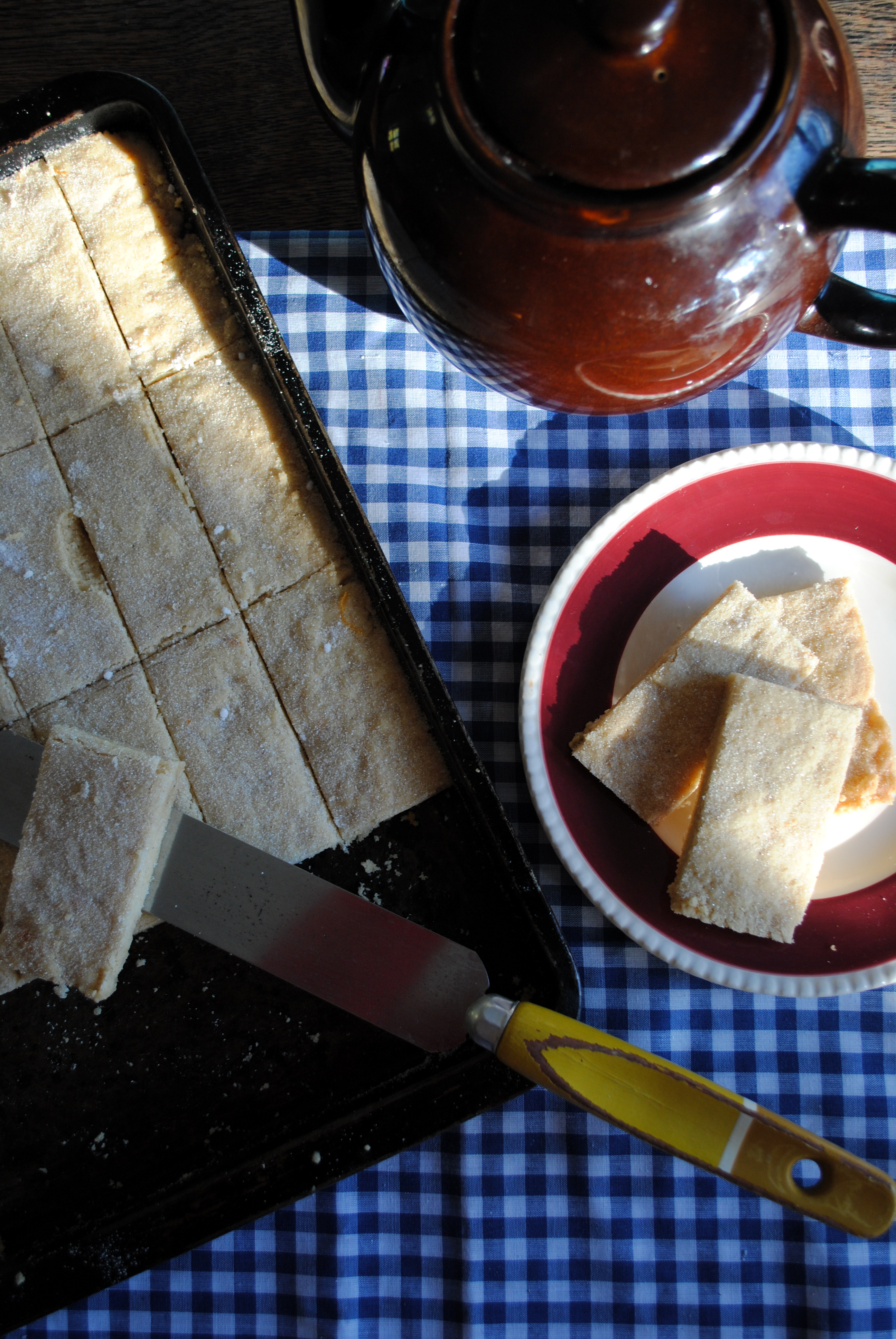 The idea of farm to fork is all very well but, if you live in Dublin city or suburbs, it’s not so easy to see it in action. Unless you head to Dundrum, that is.

A recent visit to Airfield, a 38-acre farm in the shadow of Dundrum Town Centre, was a lesson in that concept. The farm and gardens supply a rather lovely on-site café called Overends. It is named after the sisters who decided, in the 1970s, that their home and farm was to become a charitable organisation, focusing on education and recreation. So the milk from the Jersey cows in the farmyard appears in milk jugs on the tables; the clucking hens lay eggs for lunchtime salads; the gardeners push wheelbarrow-loads of vegetables and fruit to the kitchen door.

Read more about farming in the city in my piece on the Irish Country Living blog:

Farming in the heart of Dublin

Put the butter into a deep bowl, add the sugar and cream together with an electric whisk or wooden spoon until pale and creamy. Add the flour, cornflour, cinnamon and clementine zest. Mix with a wooden spoon, then your hands until the dough starts to come together.

Using your hands, spread and pat the crumbly mixture into a 20 x 30 x 4cm baking tray, smoothing down with the back of a spoon.

Bake in preheated oven for 20-25 minutes until lightly golden. While still warm. Sprinkle liberally with caster sugar. Allow to cool slightly before cutting into 24 thin fingers. Keeps well in a (hidden) airtight container.

Events coming up this week
I’ll be at Ardkeen Quality Food Store in Waterford on Friday night, 5 December, hosting a night of Irish craft beer and food from 5pm. There will be samples and talking with producers, book signings and plenty of information on what kinds of Irish craft beer to have with your Christmas dinner. Any excuse for me to visit Ardkeen!
On Saturday, from 2pm to 3pm, I’ll be at Waterstones in Cork city, signing copies of Sláinte and distributing double chocolate porter brownies to random book browsers, followed by a beer and cider tasting (with more brownies!) at Bradley’s Off Licence between 5pm and 6pm. If you’re in town, call by and say hello.