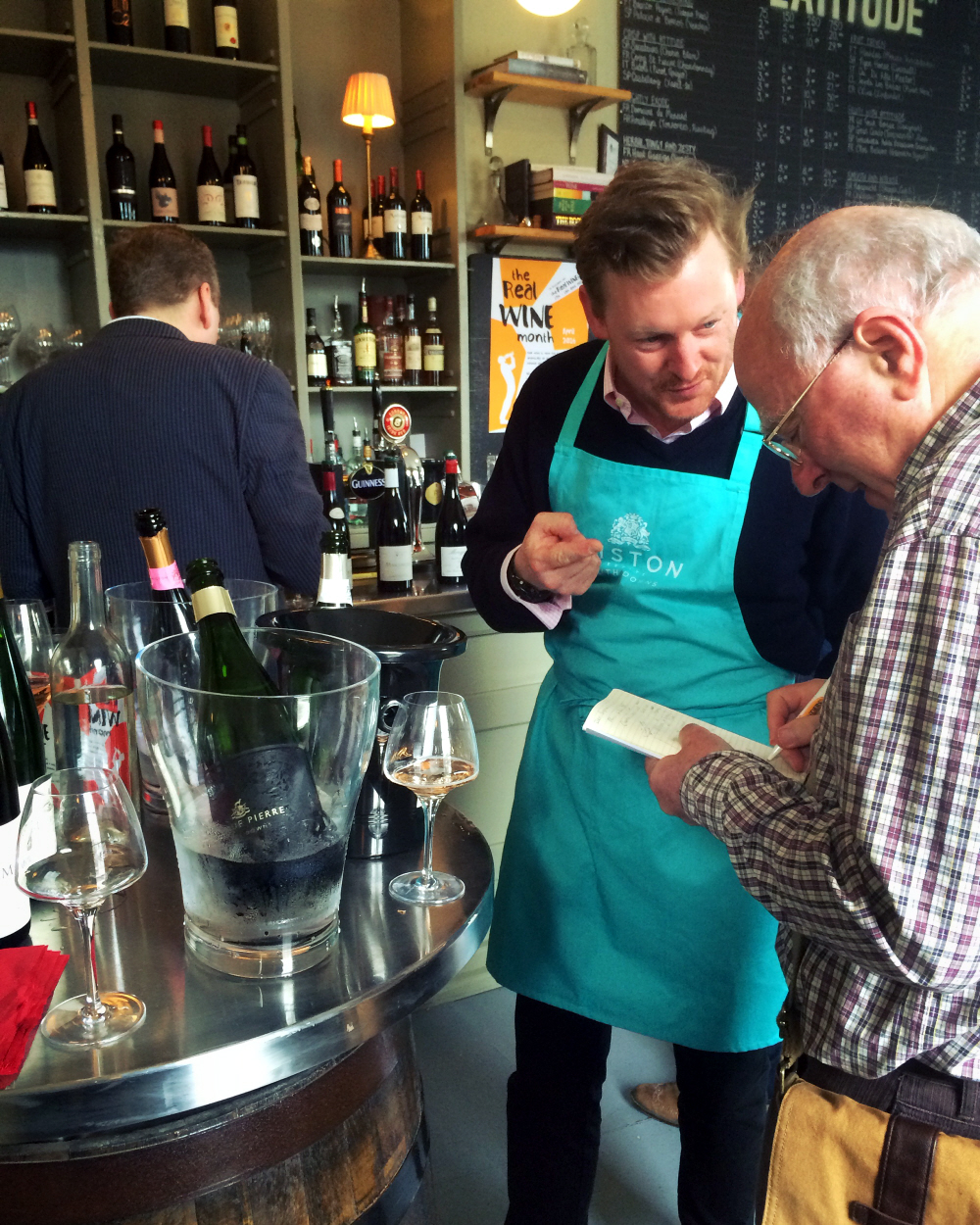 English sparkling wine; a joke no longer, especially if you taste the fruits of Dermot Sugrue’s labours at Wiston Estate Winery.

These elegant and poised wines come from the chalk slopes of the South Downs in south eastern England where the Wiston Estate has been owned and run by the Goring family since 1743. The route to wine production happened via the encouragement of Harry Goring’s wife, Pip, who was brought up amidst the vineyards of Cape Town. In 2006 they started to work with Irish winemaker Dermot Sugrue and they planted a 16 acre plot with the traditional champagne varietals – chardonnay, pinot noir and pinot meunier.

Since then, the only way was up. In 2014, the wines swept the boards, winning at gold medals at the Decanter World Wine Awards, the Sommelier Wine Awards and The Drinks Business inaugural Rosé Global Masters competition. That year I tasted and very much enjoyed their sparkling rosé at the Ballymaloe Litfest; little did I know that the roots of it’s maker were much closer to home.

Dermot, who could now be classified as one of the Irish wine geese – the expatriate Irish men and women who have had a significant effect on wine production throughout the world – grew up just down the road from my own hometown of Kilfinane in Co Limerick. Born within a few months of each other, brought up just five miles apart – the only surprise is that the first time we met was at the Le Caveau Natural Wine Festival in April.

Once we got the whole “do you know / do you remember” conversation out of the way, we settled down to some talking – and tasting! – for Culture File. Now, I’m just waiting for him to come home and start producing méthode champenoise wine on the other side of the mountain…
x