Read: The Echo | Christmas side dishes 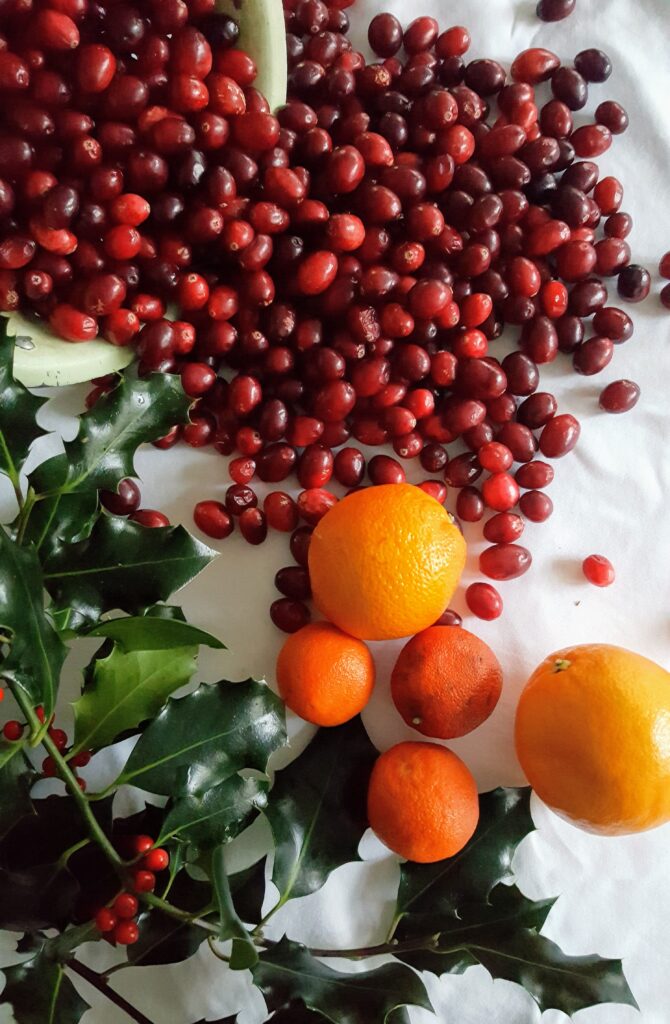 First published in The Echo on 8 December 2020.

Let’s get one thing out of the way: there’s no such thing as THE perfect Christmas dinner, but there are many little elements that can create your own idea of perfection.

For my family, there has to be homemade cranberry sauce – made ahead of time to keep the cook from being stressed – along with Aunt Marie’s sausage and mushroom stuffing, which I cook in a loaf tin so that there’s no last-minute, panicky ramming it into the turkey.

Then there are Brussels sprouts. For a long time I never understood the point of these cute, but stinky, mini-cabbages. We used to prepare them every year on Christmas Eve at my Nana’s kitchen table, never forgetting to score a cross into the base (although no one knew why we needed to), but – after they had been boiled into soggy, bitter mush the next day – they were a perennially ignored part of Christmas dinner.

While I stick with tradition and have Brussels sprouts on the table, I now refuse to introduce them to heat at all, instead making a bright, zesty salad which is a much-needed antidote to all the richness.

Make this the most perfectly imperfect Christmas yet, just the way that you want it. 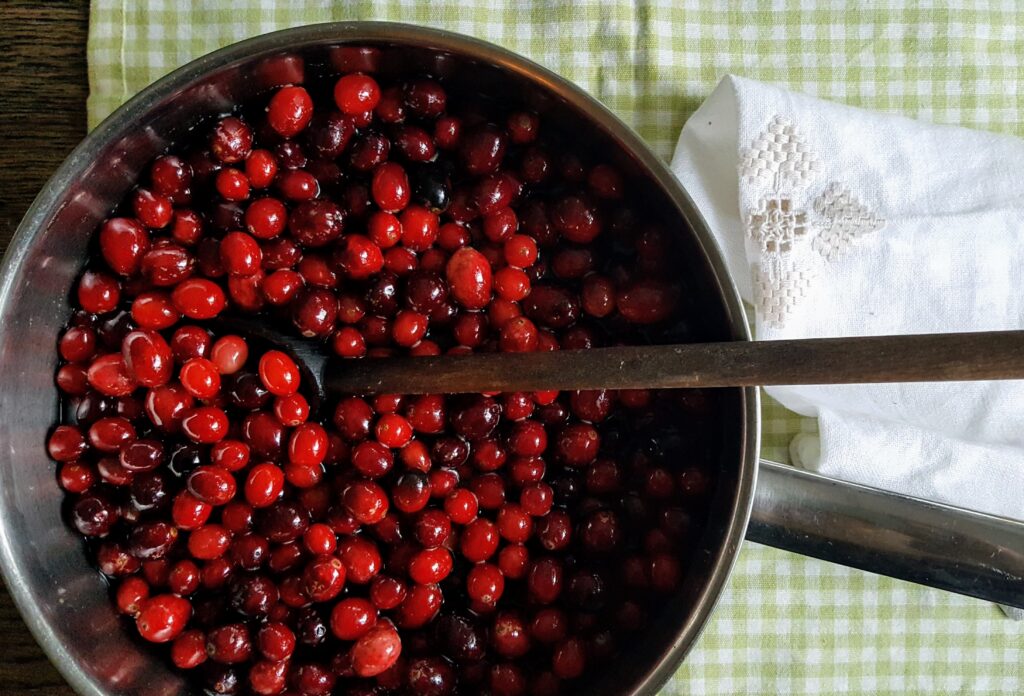 Three ingredient cranberry sauce
Try homemade cranberry sauce once, and you’ll never look back. This simple recipe makes enough for everyone to have decent helpings on Christmas Day and its gentle acidity will also brighten up lots of leftovers. Layer it on a sandwich with cold turkey, stuffing, brie and mayo for a Stephen’s Day lunch to remember. Makes about 600g.

Rinse the cranberries and put them into a saucepan with the orange zest. Measure the orange juice and make it up to 200ml with water. Add to the pan and simmer over a moderate heat for about 5 minutes, or until the berries pop. Add the sugar and stir until it has melted. simmer gently for 2 more minutes, until the mixture starts to thicken, then remove the pan from the heat.

Cool before serving. Store in a covered bowl or jar in the fridge for 1 week. 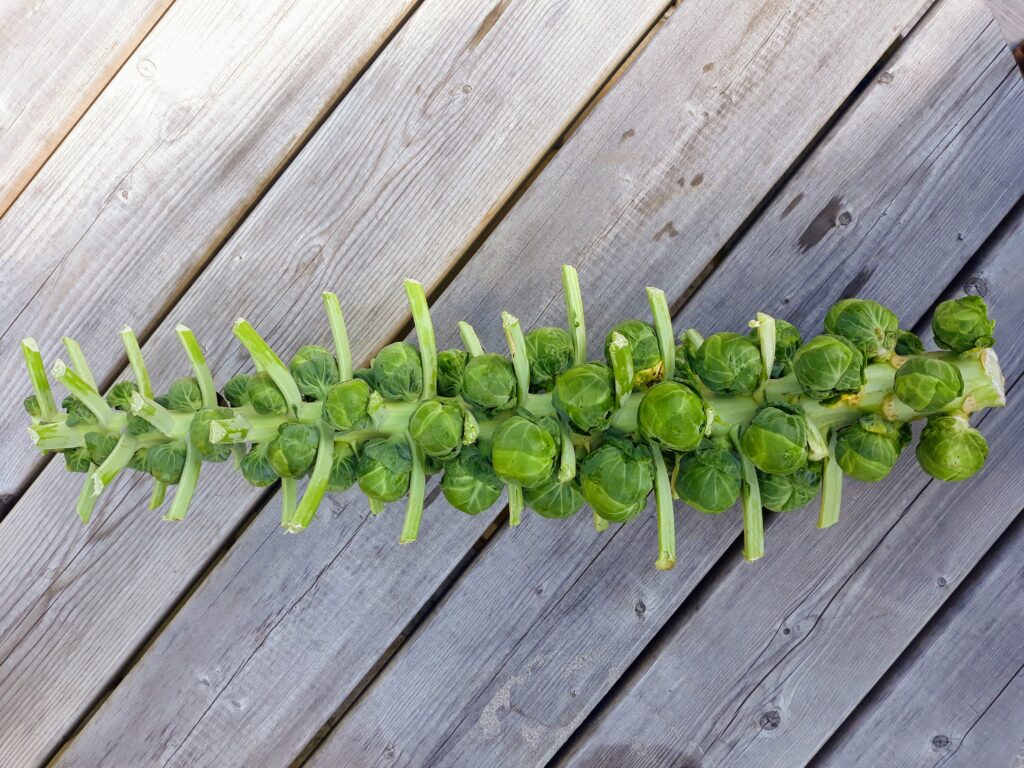 Brussels sprout salad with cranberries and walnuts
Fresh, colourful and full of flavour, this is a dish that will convert even the most confirmed sprout hater. Serves 6-8.

In the base of a large bowl, mix the red onion and cranberries with apple cider vinegar and set aside for a few minutes to soften and mellow.

Using the slicer blade on a food processor, or your sharpest knife, finely slice the Brussels sprouts. Tip into the bowl on top of the onion / cranberry / vinegar mixture, add the chilli, sliced apple and walnuts, sprinkle with salt and toss well.

To make the dressing, add all the ingredients into a jar and shake well to combine. Drizzle over the salad and toss well.

Best at room temperature but keeps well for several days in the fridge. 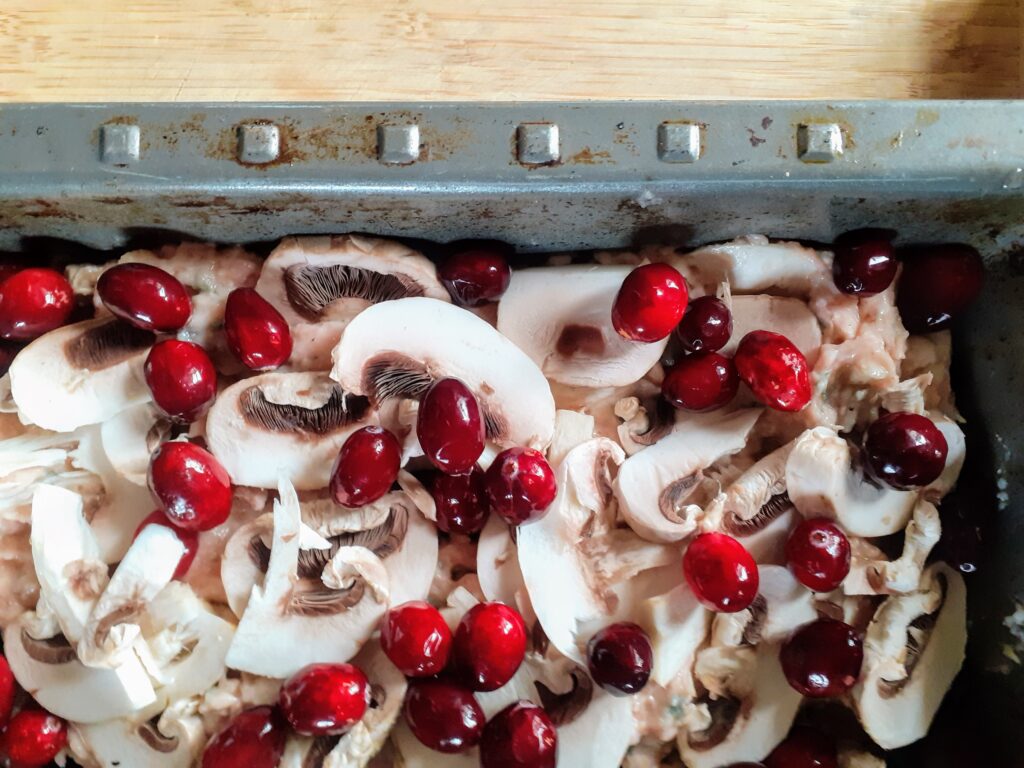 Marie’s sausage and mushroom stuffing
This stuffing originally came from my Aunt Marie but each of her sisters has taken it in a slightly different direction as I discovered when I went looking for the recipe! I make my own version in a loaf tin so that I can fry slices of any leftovers and top them with poached eggs for the best morning-after breakfast. Makes 1 x 900g loaf.

Mash the sausage meat and potatoes together in a large bowl. Stir in the caramelised onion relish, mushrooms and sage, holding back a handful of mushrooms for the topping, and season well with black pepper.

Scrape into the loaf tin, scatter over the cranberries and reserved mushrooms and push firmly down into the stuffing. Dot with butter and cook for 1 hour until cooked through, crispy and golden brown on top.