Read: Irish Examiner | The Cork chef who has led the way in plant-based eating 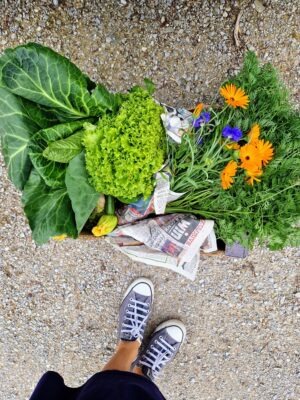 First published in the Irish Examiner on 6 July 2022.

Limp carrots, sulphurous cabbage and waterlogged turnips: in the 1990s, Ireland was not a good place for vegetable lovers. But there was a bright light in that overcooked world: in 1993, Macroom man Denis Cotter opened Café Paradiso on Lancaster Quay in Cork City, proving that you could make simple Irish vegetables exciting – and that there was an audience for it. By putting vegetables at the centre of the plate, Cotter was a man ahead of his time. Almost 30 years later, the rest of the world has caught up with him: plant-based eating is no longer niche, locally sourced food is king and and Paradiso is a much-loved institution, frequented by anyone with an interest in food.

Cotter, who had worked at wholefood vegetarian restaurant Cranks in London and in Cork’s Quay Co-Op restaurant, was determined to focus on a different kind of vegetarian offering at Paradiso, taking his cues from the fusion food that he had experienced while living in New Zealand: “it was not so much about vegetarian food as about developing a new style of cooking,” remembers Cotter. “I wanted to produce great food in a casual setting. I had eaten at [New Zealand chef] Peter Gordon’s restaurant in West London and he was doing very simple food with really interesting combinations. He was the king of the antipodean version of fusion but it was also popular in California. It was a very Pacific thing, grabbing flavours from all over that region and mixing them with traditional European cooking. What I wanted to create was a vegetarian cuisine that was exciting, pleasure driven and flavour focused – rather than worthy.” Moving away from a health food focus – “brown rice and chickpea”-focused vegetarian meals – meant that Cotter refused to put rice and pulses on the menu for the first few years after the restaurant opened. This had an unexpected consequence for the way he cooked. “I had to put a distance between Paradiso and other vegetarian restaurants. In terms of developing my cooking, it meant I had to concentrate on vegetables rather than pulses or grains and that was the foundation of me learning to cook in my own style,” acknowledges Cotter. “It was ‘what are we going to do with carrots, broccoli and asparagus?’ The focus was on vegetables.”

Cotter’s long-term association with his vegetable suppliers, Ultan Walsh and Lucy Stewart of Gort na Nain Farm, near Nohoval, was noted internationally when they won a World Restaurant Collaboration of the Year Award in 2019. “It’s an absorbing and engaging relationship,” says Cotter, a relationship that he also celebrated in his 2007 cookbook Wild Garlic, Gooseberries…And Me (Collins). At that time, it was a new way of looking at how a restaurateur and grower could work together: “There were things that we needed – artichokes, beetroot – and Ultan would grow them a certain way. There were also things he wanted to grow and we had to figure out how to use them. The kitchen had to learn to respond to the farm, and farm to the kitchen.” For Cotter, this way of working developed over time. “It wasn’t a philosophy and I certainly wasn’t lecturing people. It was about community. I liked the idea of buying things from people I liked and knowing the person who produced it. It’s a nicer way to do business, to build relationships rather than phoning up for the big white truck. It just evolved slowly into the food culture.” 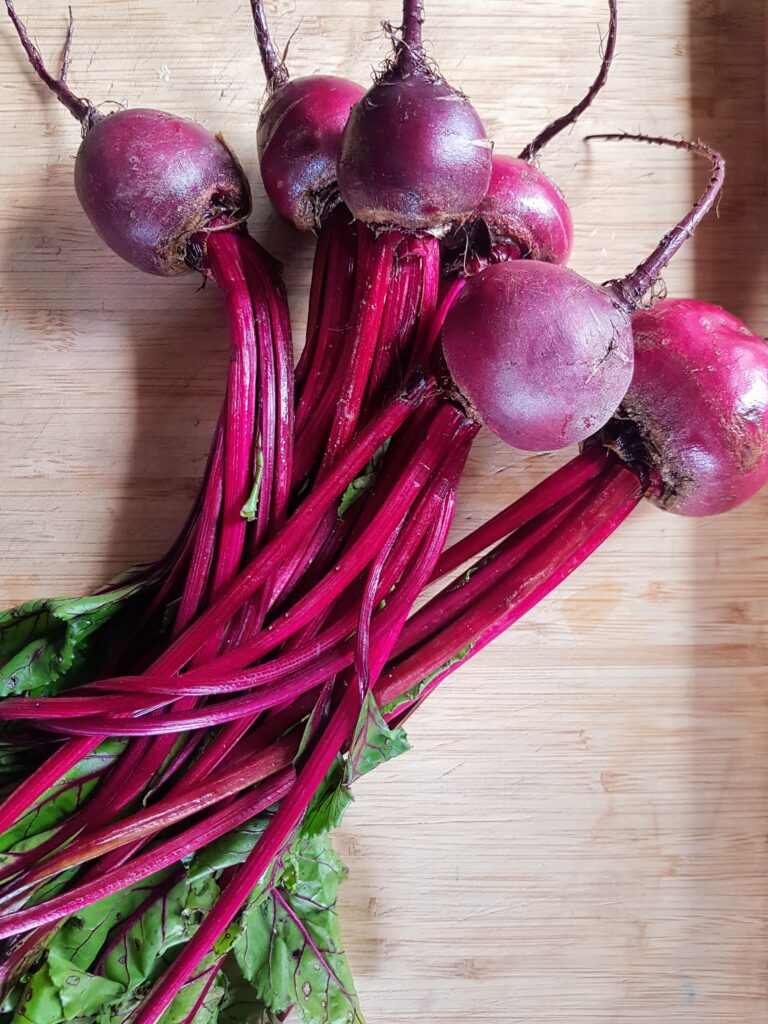 Cotter’s concentration on locally sourced food was not just about vegetables: in the early years Café Paradiso was also focused on dairy, specifically local cheese. “My connection with the place was through dairy first, rather than through vegetables, because of cheese producers like Bill Hogan – who made Gabriel and Desmond – the makers of Durrus, Coolea and, later, Knockalara.” I got to know the cheesemakers so cheese was the first thing that connected me to the food network. The other thing about dairy is that it made it possible for the flavours to be really rich and flavourful. Cheese, herbs and spices were the main things that gave food its flavour in those early days,” remembers Cotter.

The menu has been consistently moving in a vegan direction over the last eight years, however, and Cotter credits his current head chef, Meadhbh Halton, for her work on this aspect of the menu. “The starting point now is always vegan, both when we build a dish in practical terms or sitting at a table with a sketchbook. It’s in our minds that it should be vegan unless we reach a point with it where it demands some cheese. It might need a grating of Knockalara, but we can take that off for vegans. We don’t start with something that is non vegan and work backwards anymore. It just means that we have to work a little bit harder to make food as satisfying and full of flavour.”

With the big anniversary coming up in 2023, Cotter doesn’t intend to rest on any laurels. “We will be celebrating 30 years but we are setting the groundwork for the next decade. Our new head chef Miguel Frutos is ready to take over in October and the key thing that we have been trying to do is to remain youthful and current, with the energy and curiosity of a new restaurant. We’re constantly evolving and adapting, but still remaining true to the repository of memories that is Paradiso.”

Denis Cotter is cooking at Overends Kitchen in Airfield Estate on Friday 22 July (sold out) and Friday 26 August, using produce grown on the 38-acre urban farm. More information at www.airfield.ie

Denis Cotter’s top three Café Paradiso dishes:
Braised turnip galette of chestnut and mushrooms: “That was a total one-off creation that came out of my brain. I’m really proud of it.”

Aubergine: “I loved aubergine and nobody was working with them in Ireland. There were a number of aubergine dishes that became favourites on the menu.”

Feta and pistachio couscous cake: “This has been on the menu for 20 years and is still a bestseller to this day. When we did meal kits during the lockdowns, it was the one dish that we couldn’t leave out.”