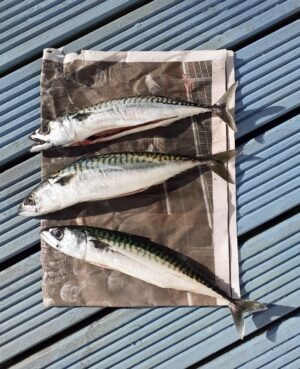 First published in the Irish Examiner on 20 July 2022.

Turning charred sausages and overcooked steaks over a flame with one hand while holding an umbrella with the other: that used to be the classic Irish barbecue. Things have changed, though, and now it’s all about Big Green Eggs outside the kitchen door, custom-built setups in the back garden, charcoal rules the day and barbecues are not just focused on feeding carnivores.

For Aishling Moore, head-chef and co-owner of Cork’s fish-focused Goldie, her barbecue style is all about locally sourced, seasonal fish. “People don’t think about cooking fish on a barbecue as much as they should,” she says. “A lot of people precook meat in the oven, then on the barbecue – that’s not really barbecuing – but people are scared of food poisoning and food safety is so important. With fish, you don’t have the same worry as it cooks so quickly. Most fish will tell you when it’s cooked. Grill an oyster in the shell and it will pop for you when it’s done.”

At Goldie, Moore sources her fish from small, sustainable day fishing boats and advocates a whole catch, scale-to-tail approach. She still sees fish as being good value: “with inflation, everything is affected, particularly grain prices, which dramatically affects beef. The fish that we serve in the restaurant is all wild and inflation is not as extreme as with other products like dairy.” Moore finds that many customers treat fish as something to be eaten only when they’re out: “With Goldie, a lot of our customers like it because they don’t cook fish at home, they want to avoid the smell and the bones.” While Irish people are not noted for their consumption of the nutritious fish and seafood from the seas that surround our island, Moore is working on that, wanting to “change people’s perception of fish,” with a small menu that changes daily depending on what arrives in the kitchen.

That same flexibility can apply to barbecues and Moore advocates using your local fishmonger to get your hands on the freshest of fish and cooking it whole. She is a fan of butterflying whole fish – a technique that involves taking out the backbone to create one big fillet – and this is something that your fishmonger can do. Moore recommends using specially designed metal fish grilling bask 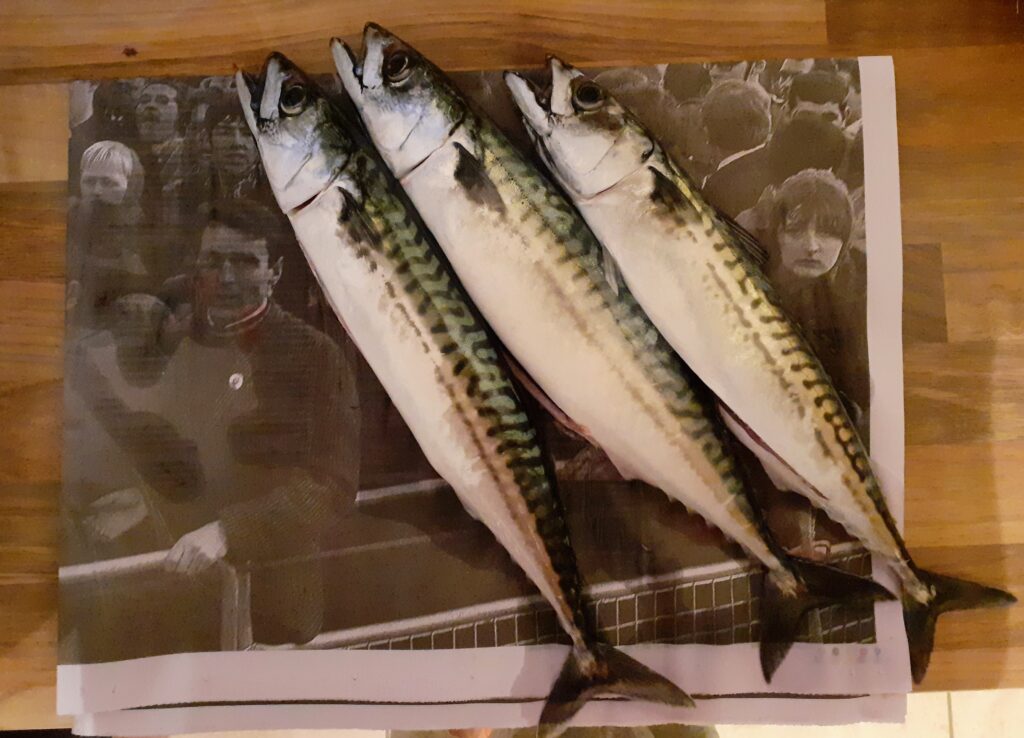 ets to avoid any issues with the flesh sticking to the grill, “they’re like a hand-held rotisserie which makes it easy to turn the fish,” she notes. “Oily fish like mackerel and mullet are brilliant for the grill as the oiliness stands up to the smoke and the fire, protects the skin and forms a non-stick outside. Sardines as well, if you can get your hands on them.”

Moore draws flavour inspiration from around the world, using spices, sauces and pickles judiciously to highlight the flavour of the fish or shellfish, as she does with langoustines: “cut them in half and cook with the shell side down so that you can watch the meat cook. The shell protects the meat and is also a conductor of heat so that you can watch it steam in the shell and turn from pink to opaque. Take it off the heat after about 4 minutes and dress it with a mixture of lime, coriander, mint, garlic, chilli and ginger.” Another shellfish that she recommends for the barbecue is lobster, “if you’re lucky enough to get your hands on it! I wouldn’t barbecue that from raw but I would boil it first then finish it on the grill. One to two lobsters will feed four people as an introduction to the main.” Dense and meaty monkfish is “great on the grill, marinated in yogurt and spices which form a crust to protect the meat. Something like chaat masala or sambar masala, nothing too spicy.”

“The good thing about fish is that it is the ultimate fast food because it cooks so quickly,” says Moore. Perfect for a speedy barbecue, especially if you still have to hold an umbrella in place.

Aishling Moore will be cooking at the Big Grill Festival which is taking place at Herbert Park in Dublin from 11 to 14 August. Information and tickets at biggrillfestival.com