Christmas is coming/The goose is getting fat… and it’s more than time to have your Christmas lists made and almost completed. This year, between living out of the city and being completely immersed in the Ballymaloe Cookery Course, it’s almost crept up on me – and I know that I’m not the only one! Here are a few present ideas for your similarly-food orientated friends. 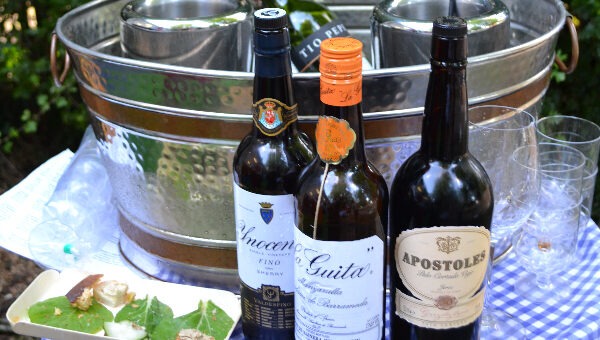